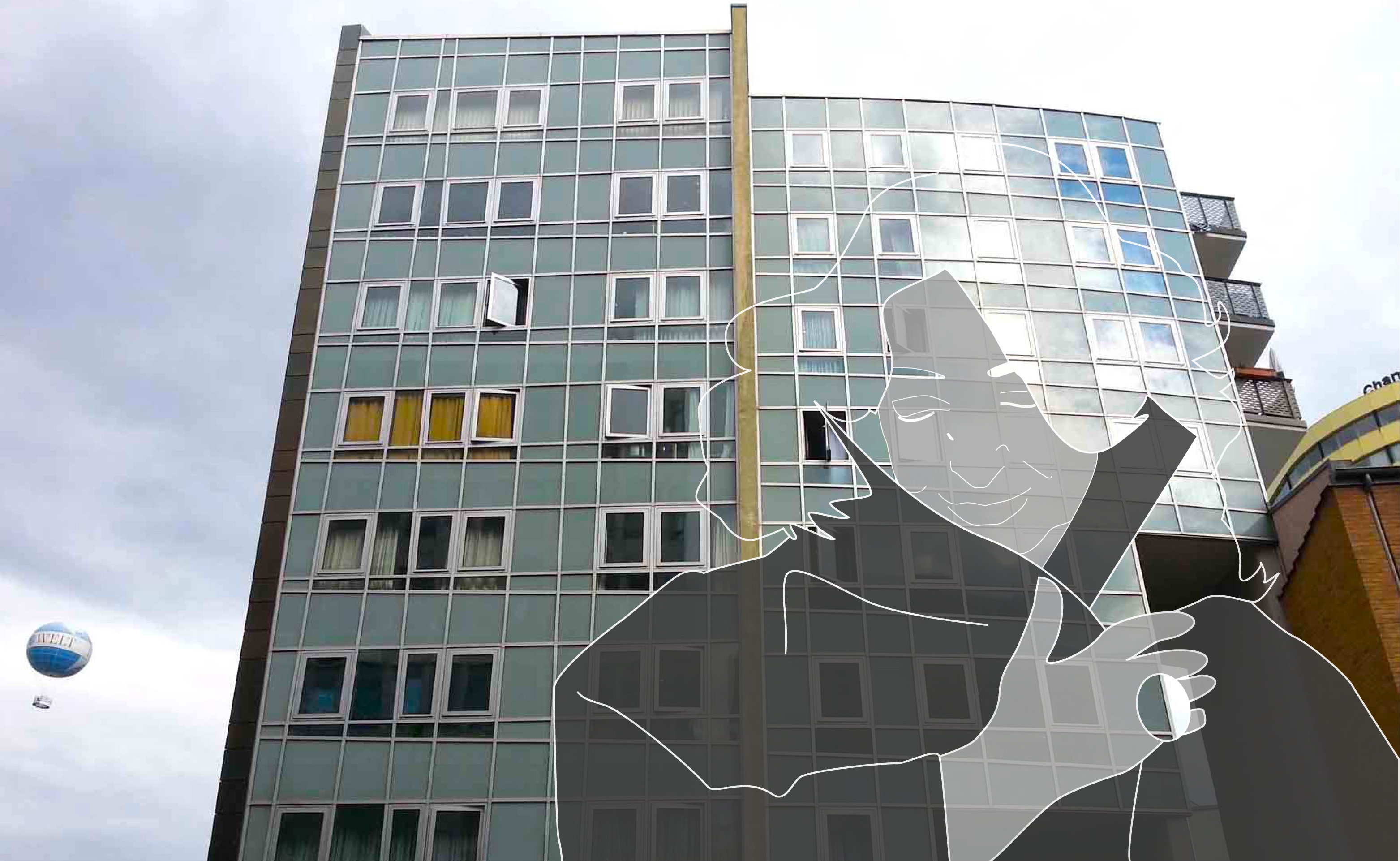 Before becoming an architect, Zaha Hadid studied mathematics. After completing her studies of architecture in London she joined OMA with Rem Koolhaas in the Netherlands until 1980 when she founded her own company.

Hadid's industrial and interior design is probably as famous as her buildings. His futuristic forms and curves have been part of fashion and furniture design. She also has taught in the several prestigious universities around the world.

Her interpretation of space and form were present since her early works, even though most of them were never built. Zaha Hadid's work is known for pushing the boundaries of structure and materials. One of her first constructed buildings is the famous Vitra Fire Station finished in 1993, and the not so famous residential building in Kreuzberg, Berlin built from 1987 to 1994.

She was not only the first woman to have won the Pritzker Architecture Prize, she was the first Muslim as well.

"Each new project is more audacious than the last and the sources of her originality seem endless." -Pritzker Architecture Prize Jury Citation, 2004.

Designed for the IBA (International Building Exhibition) in 1987, the building was finished until 1994.

This eight-story corner building was one of Zaha Hadid's first built projects. 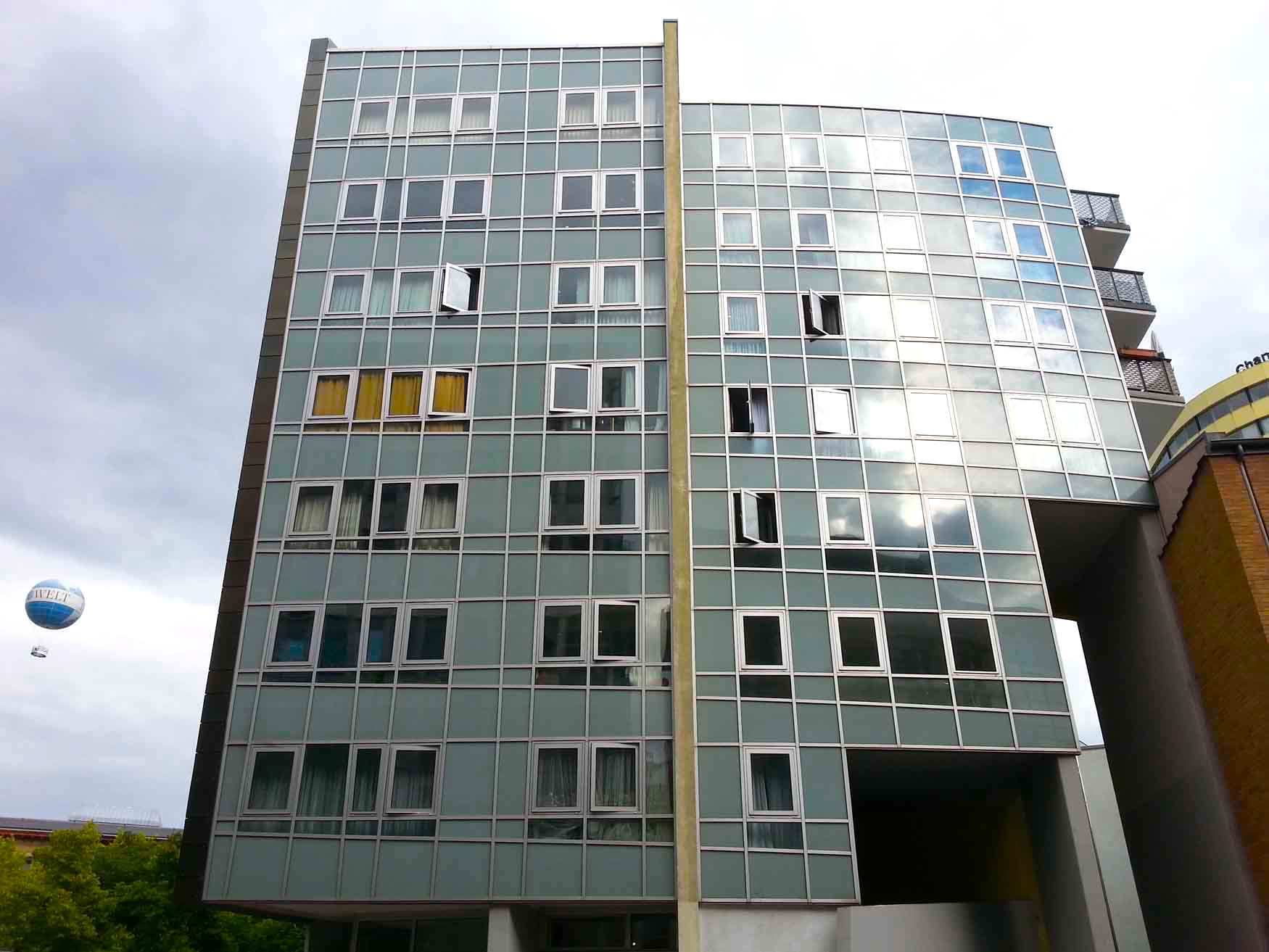 It has an acute-angled corner tower cladded with bronze sheets. 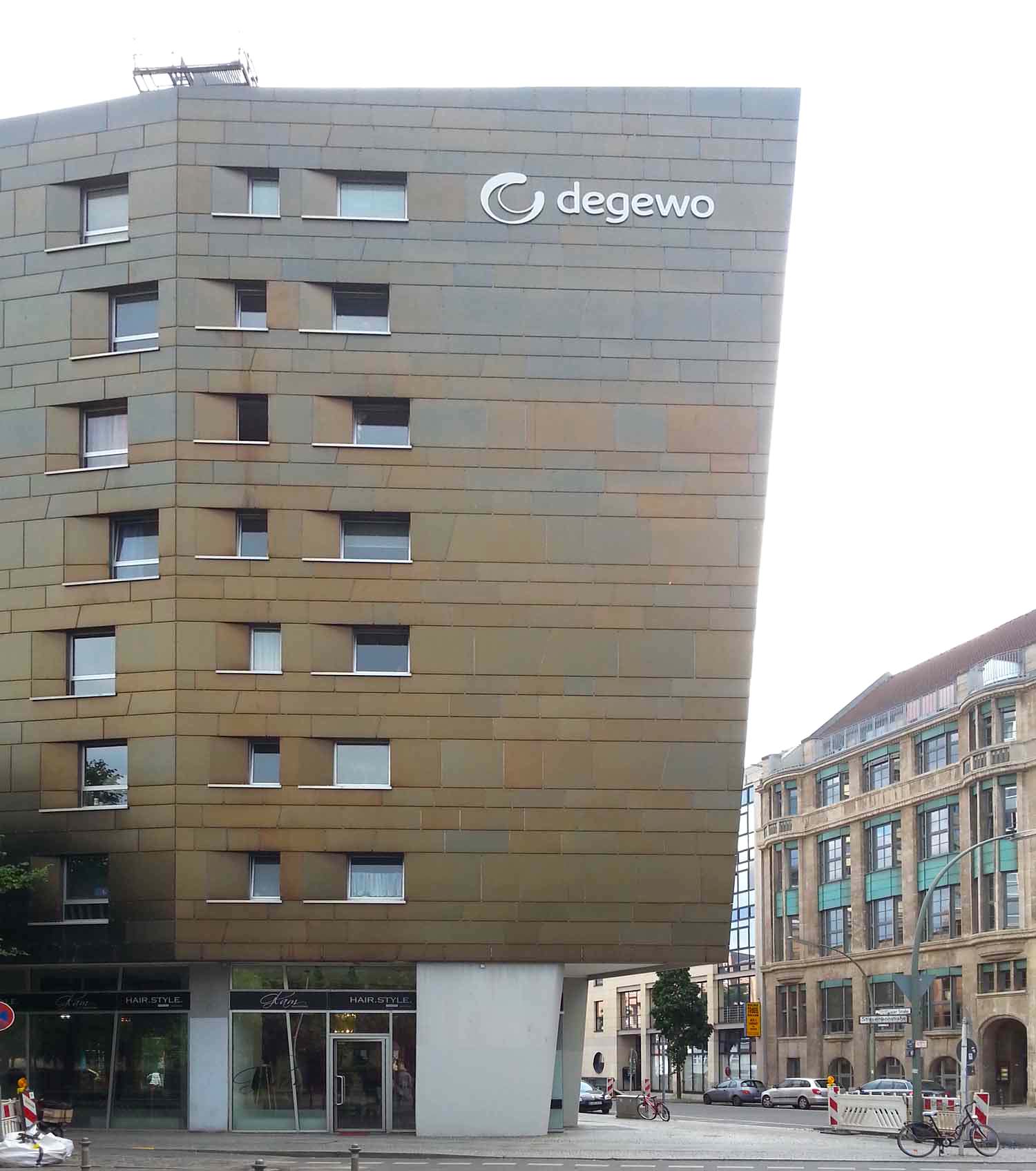 "One of the tasks I set for myself was the continuation of the unfinished project of modernism, in the experimental spirit of the early avant-garde, radicalizing some of its compositional techniques like fragmentation and layering."   -Zaha Hadid, 2004.

"At the same as a restless society pushes architecture by posing a new set of characteristic problems, the new digital tools pull architecture into an uncharted territory of opportunity." -Zaha Hadid, 2004.