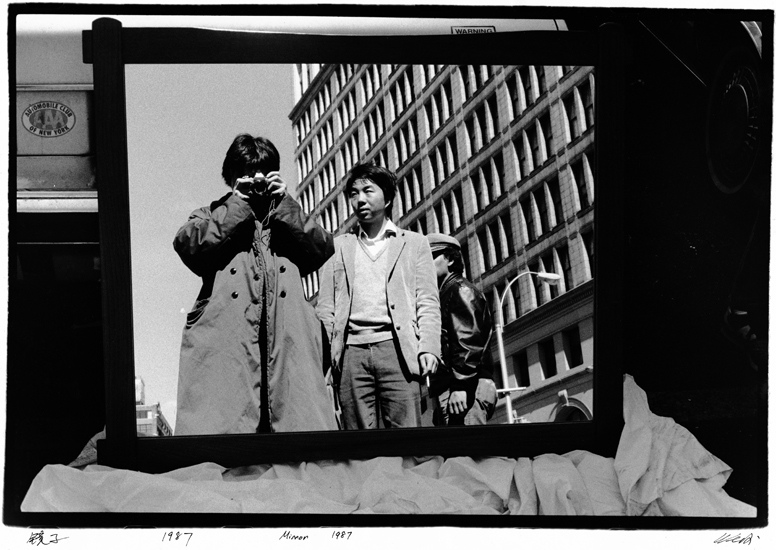 Ai Weiwei's biggest exhibition was at the Martin Gropius Bau in Berlin until July 13th, 2014.


Ai Weiwei, a man of many talents

At the always-surprising Ethnologisches Museum in Dahlem you will find the "Tea House". This photo does not represent at all what the "Tea House" is in real life, you'll have to go and see it (and smell it) yourself!

It is a very interesting example of Ai Weiwei's interpretation of tradition elements with a contemporary language. The construction of the art work is clean and precise and it is an experience to see it in person and perceive the soft smell of tea that will probably bring memories.  And a symbolic coincidence, the piece is a house, which suits very well with the theme of the artist's architectural side.

Before going to the exhibition "Evidence" in Marin Gropius Bau, I wanted to know more about the architectural part of the visual artist, sculptor, curator, photographer, film maker, activist and architect.
A lot is known about Ai Weiwei's political encounters, how his art is sometimes mocking, criticizing or -evidencing- what he calls an expired regime; and his way of expressing old traditional postures through a contemporary language makes his art "understandable", still questionable as ready-mades have always been, but more readable.
But, is this the case with his architecture? Where does his architectural design inspiration come from?

In 1999 Ai Weiwei designed his first architectural project in Caochangdi, northeast of Beijing, his own studio-house. He designed other galleries as well and inspired an artistic boom in the area, now with at least 300 galleries and studios that follow the brick wall design.
This is a wonderful article about the Art Villa. http://goo.gl/w3RIa7

He also co-founded and is the artistic director of the China Art Archives & Warehouse (CAAW), a contemporary art archive and experimental gallery in Beijing. Ai Weiwei designed the building-house in 2000.
In 2003 he founded the architecture studio FAKE.
In 2006 he designed together with HHF Architects a private residence in New York City named Tsai Residence.  In 2009 the house was selected to host the International Architecture Awards organized by the Chicago Athenaeum Museum of Arch and Design.  In 2010 the house was nominated by Wallpaper magazine in the category of best new private house.

I would like to ask them myself but by pure assumption I say he's best friend-architects are Jacques and Pierre (Herzog and de Meuron).

He collaborated with the Swiss architects Herzog & de Meuron as the artistic consultant on the Beijing National Stadium for the 2008 Olympics "the Bird's Nest". He distanced from the project due to his anti-Olympic views saying it was a "pretend smile of bad taste".
In 2008 he curated, together with Herzog & de Meuron, the architecture project Ordos 100 in Ordos City, Inner Mongolia. 100 architects from around the world were invited to design 100 villas of 1,000 m2 each, and they should be designed to fit a master plan designed by Ai Weiwei.

"This movement is about communicating, exchanging ideas, knowledge and many you know, experiences are much stronger. We are not interested in producing only architecture; we are more interested in human conceptual exchange. This is much more important especially today, so we want to break the boundary. The old world is not so interesting. Everybody is very excited, even if they don't design, I think it is still very exciting for them to be here to discuss. Because we are talking about a possibility rather than a fixed solid product." -Ai WeiWei
The German architect Andreas Thiele, who participated in the project, called it "a zoo", and it did look a bit chaotic but at the same time incredibly challenging, "it made me go back to my university years during submissions". This is the video of the ins and outs of the event-project, a really interesting "experiment" where 100 architect egos collide.   You have to see it!
http://goo.gl/M0B5Yy
In 2010 Ai Weiwei designed the Ding Yi Studio with the participation of Herzog & de Meuron in Shanghai. This studio received threats to be destroyed as well.
In 2012 he teamed again with Herzog & de Meuron for the Serpentine Gallery Pavillion in London's Kensington Gardens.

In 2010 the Shanghai studio for Ai Weiwei and his team to work was designed and built; and so, the controversial house arrest begins. The studio was to be part of a new cultural area but authorities claimed it was constructed without the necessary planning permission and a demolition notice was ordered.
His studio was demolished in January 2011.
Now, Ai Weiwei shows the rubble of his studio in a new way at the exhibition "Evidence" in Berlin.

I have to visit one of Ai Weiwei buildings, but in the mean time...

Ai Weiwei's architecture, as does his artwork, approach traditional and contemporary aspects as a means to express social rights and to question  social conditions in a global scenario. In a way he celebrates traditional and vernacular materials and techniques. The -humble approach- of designing architecture may be the difference from his art work, which is challenging and confronting. Because of the nature of architecture, his spaces become part of his expression of happiness, disagreement, celebration and protest. Although the demolition of his Shanghai Studio is unfortunate, it is the perfect demonstration of his view of art and architecture coming together.
"It's sad but I think we should have a party, to let people know what this architecture is all about. Architecture is part of its creator's work. It's an extension of my person." -Ai Weiwei, November 5th, 2010.